Stability and governance key to 'one country, two systems' success

The 13th National People’s Congress passed a decision at its third session on May 28, 2020, on building and improving the legal system and enforcement mechanisms for safeguarding national security in the Hong Kong Special Administrative Region.

The 13th National People’s Congress passed a decision at its third session on May 28, 2020, on building and improving the legal system and enforcement mechanisms for safeguarding national security in the Hong Kong Special Administrative Region. That decision provided the constitutional basis for the promulgation of the National Security Law for the HKSAR and is widely seen as preceding the NPC decision passed on March 11 this year to improve the electoral system of the HKSAR. The 2020 decision apparently achieved the objective of restoring and strengthening Hong Kong’s social stability, while the March 11 decision is aimed at ensuring effective governance of the HKSAR by fixing its flawed electoral system. Without stability and effective governance, it will be extremely difficult to maintain the faithful exercise and durability of “one country, two systems” in Hong Kong.

Hong Kong has experienced numerous problems in recent years, most of which were created or triggered to nudge the SAR off the track of “one country, two systems”. Moreover, the causes of those problems are extremely diverse, including deep-seated structural ills such as a shortage of land supply for affordable housing development, governance inefficiency, abuse of legislative power by opposition lawmakers, street violence by brainwashed rioters, university campuses turned into “urban warzones” and blatant meddling by hostile external forces hell-bent on obstructing China’s peaceful development by using Hong Kong as a staging area for an all-out war on the nation of 1.4 billion. All of these problems gave separatists a perfect opportunity to try to take command of the opposition camp. With so many problems, it is impossible for the HKSAR government to begin addressing them.

That is why the central authorities stepped in to uproot the causes of all those political problems. Beijing always sees them through, not to forget the system arrangement for Hong Kong under the overall jurisdiction of the Central People’s Government, commonly referred to as the “one country, two systems” principle, was designed by the central government in the 1980s. In fact, if one examines Hong Kong’s struggles in the past 24 years or so from the perspective of the original intent of “one country, two systems”, it is not hard to see what caused most of the major problems. The first is instability or inability to maintain stability. Hong Kong was repeatedly shaken by political riots and social unrest in recent years because the HKSAR government was not able to stop separatists and cronies of hostile external forces from destabilizing and dividing local society with the likes of the “color revolution”. For a moment, Hong Kong was threatened by secession from the motherland more than ever since July 1997.

The other root cause is ineffective governance. Its main symptoms include opposition against anything and everything related to the motherland as well as policies introduced by the HKSAR government, wanton obstruction of legislative procedures by opposition lawmakers with endless delaying tactics such as filibustering, making it very hard for the HKSAR government to do its job efficiently. If these two main causes are not removed, Hong Kong can never focus on addressing other deep-seated socioeconomic problems, which may even gain severity and ultimately paralyze the city, along with “one country, two systems”.

When Deng Xiaoping put forward “one country, two systems”, he also laid down some preconditions for this system arrangement, including the social system of the sovereign State must not change, because without the socialist system of the mainland “Hong Kong’s prosperity and stability won’t last”. He also stressed “Hong Kong must be administrated by the people of Hong Kong with patriots as the mainstay”, because the nature of “the people of Hong Kong administrating Hong Kong” will turn foul without patriots as the mainstay of regional governance.

It’s a great shame that those preconditions seemed to have been forgotten by many people in Hong Kong, allowing separatists to reject “one country” and pose a direct threat to the country’s sovereignty, national security and development interests by destabilizing and hurting Hong Kong. And all the while some of those who hate the motherland and patriots were able to take important public offices through the flawed electoral system and abuse their power however they wanted. Such sabotage from within the establishment worked like a wrench in the gearbox so often that the HKSAR government found it very hard, if not impossible, to perform its duty.

The NPC demonstrated its determination to lift Hong Kong out of its predicament with milestone decisions two years in a row and let the world know the best way to fix Hong Kong’s problems begins with the most critical systems. That is why the central authorities emphasized repeatedly the need to “improve the systems and mechanisms related to implementing the Constitution of the PRC and the Basic Law of the HKSAR in Hong Kong”. It means the best way to improve Hong Kong’s regional governance is to build up and constantly improve the rule of law to prevent hostile elements from obstructing “one country, two systems”.

Hong Kong society has been confused by two basic misconceptions since 1997, to the point it lost its political bearing more than once because of the confusion. One misconception is about “one country”, which made many people unable to correctly understand the relationship between “one country” and “two systems” and even completely ignore the country’s development interests and national security. The other misconception is about democracy, which led them into blindly worshiping and pursuing Western-style democracy without due consideration of Hong Kong’s constitutional status and the legal boundaries it must never cross as a special administrative region of China when pursuing constitutional development. The two milestone decisions passed by the NPC reiterated beyond question Hong Kong’s obligation to safeguard national security and develop a democratic system suited to its constitutional status and real conditions. To fulfill these obligations, Hong Kong must strengthen the rule of law and brush off all the conceptual cobwebs over political reform.

（The author is a veteran current affairs commentator. From：China Daily） 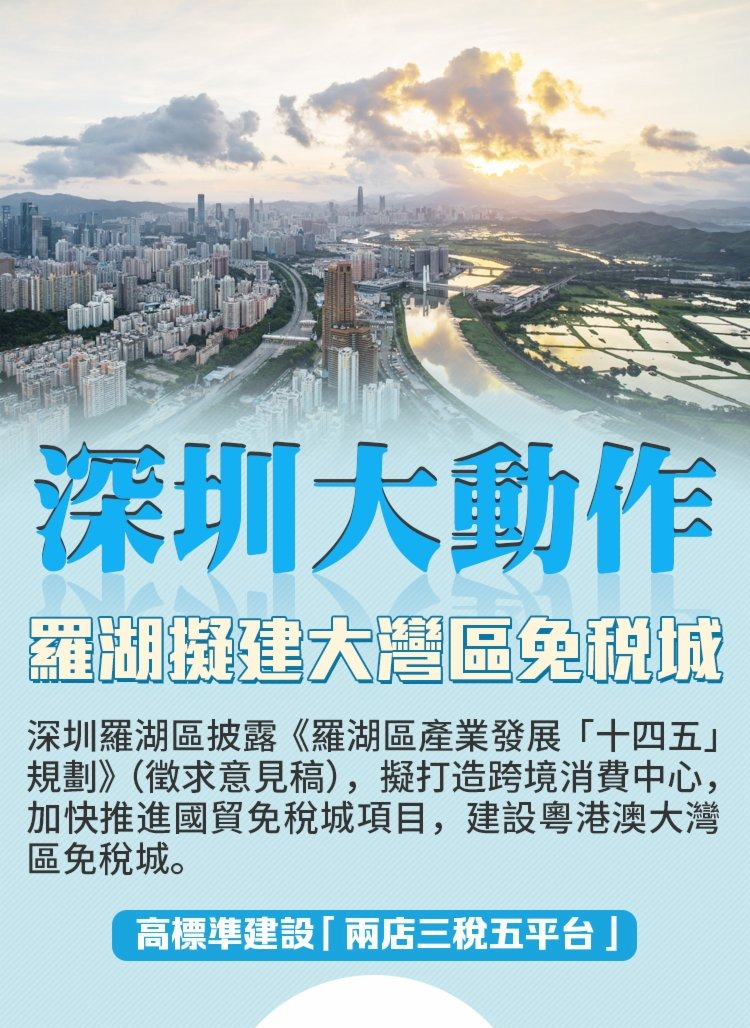 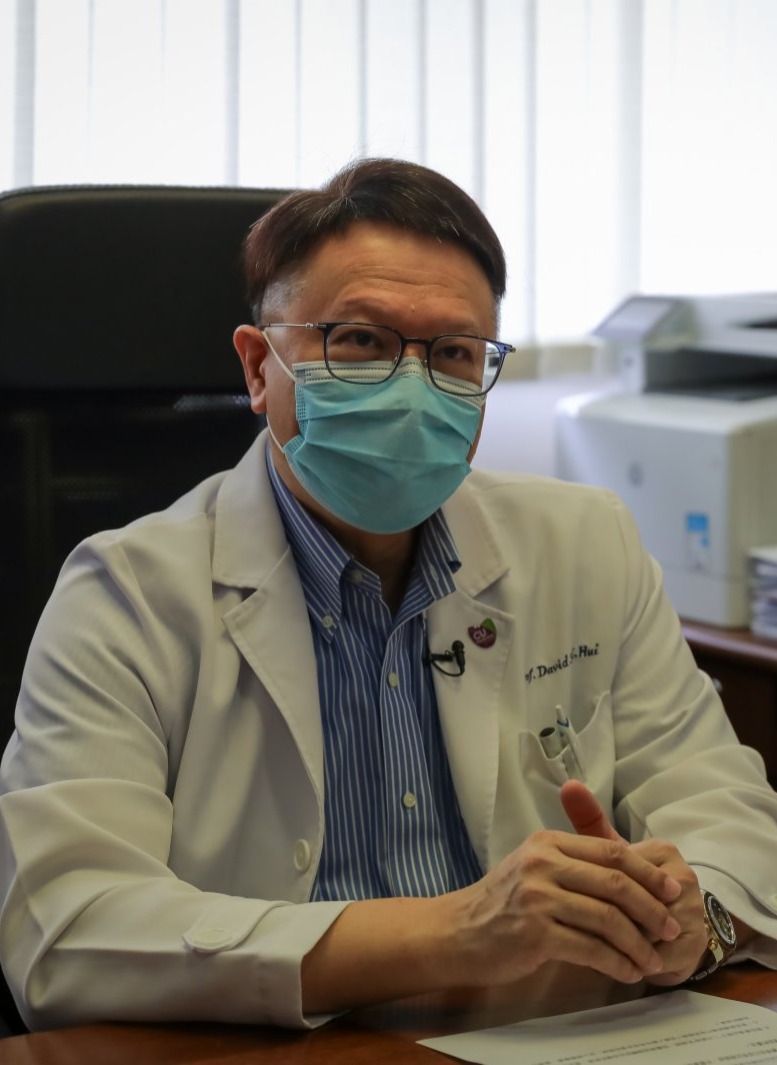 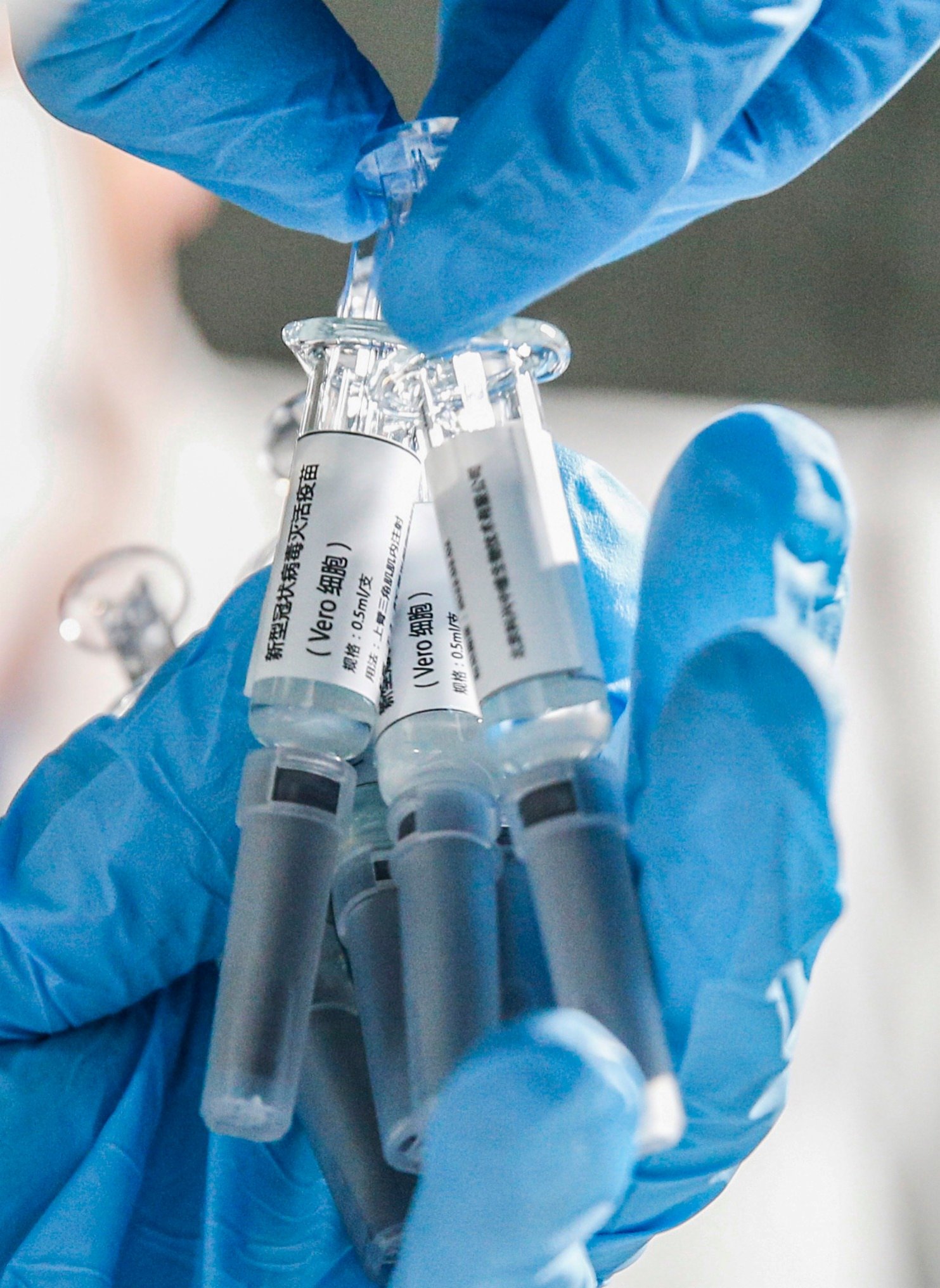 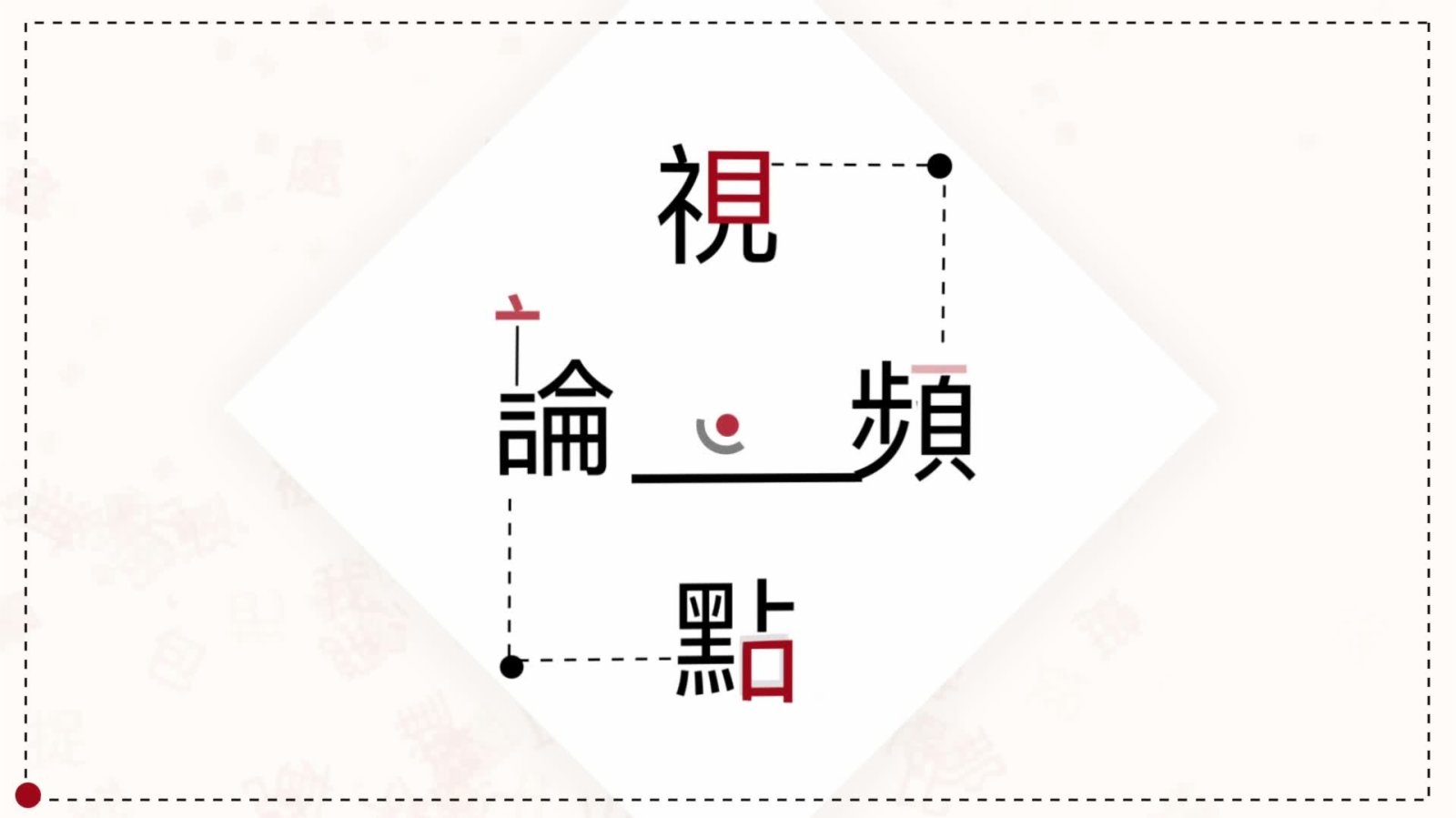